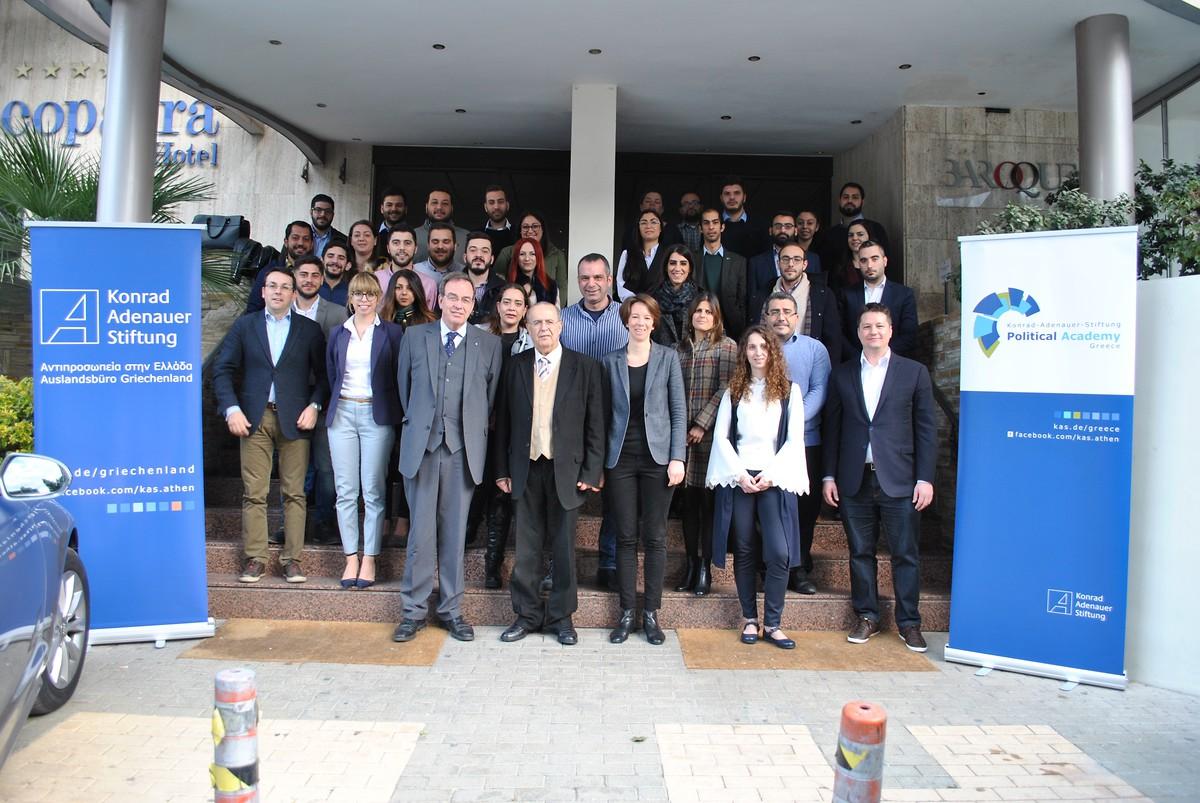 The 30 participants of the first Political Academy of KAS in Cyprus were young active citizens between the ages of 19 to 35 years old. The majority of the participants

The 30 participants of the first Political Academy of KAS in Cyprus were young active citizens between the ages of 19 to 35 years old. The majority of the participants were young individuals, active in the political scene of the country and the civil society. Among them one could distinguish really active members of youth organizations, candidates in local and national elections as well as members of governmental and non-governmental organizations.

A series of active politicians and specialists, participated a spekekers in Political Academy in Nicosia and discussed with the participants. Averof Neofytou, President of the governing Democratic Rally (DISY) and Member of the Parliament, shared his experiences as a young politician and discussed current political issues with the participants. Harris Georgiades, Minister of Finance, and Professor Dr. Ulrich Blum from the University of Martin-Luther of Halle Wittenberg discussed about the social and economic aspects of a reunification in Cyprus and the lessons that one could deduct fron the reunification of Germany. The Minister of Foreign Affairs, Ioannis Kasoulidis, discussed analytically the current conditions of the negotiations for the re-unification of Cyprus. Michalis Sophocleous, Director of the Glafkos Clerides Institute and Dr. Arnold Kammel, Secretary General of the Institute for European and Security Policy of the Austrian People’s Party, discussed the challenges for the center right parties in Cyprus and E.U.

The technical and strategic skills a modern politicians needs were an important part of the Academy. Panos Tsiridis, General Manager of V+O Communication Cyprus, and Vivian Efthimiopoulou, Communications Specialist and Founder of the blog factnews.gr, provided the participants with the theoretical and practical background of how to design and implement a political campaign. At the end of the workshop the participants used their newly acquired skills and knowledge in order to present their own political campaign.

In the framework of the Political Academy of KAS a visit was organized in the Centre of Visual Arts & Research (CVAR)of the Severis Foundation. There lies the personal collection of the 4th President of Cyprus, Glafkos Clerides Institute. The participants had the chance to receive a guided tour by the Excecutive Director of the Center, Dr. Rita Severis. 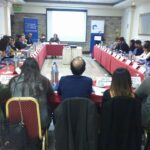 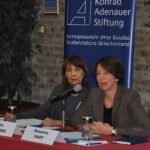 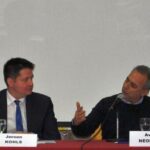 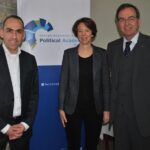 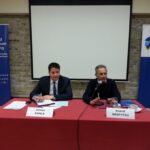 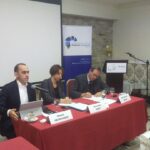 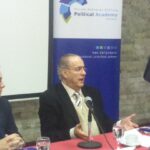 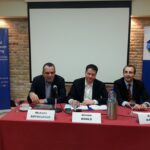 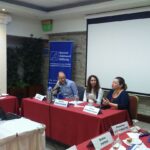 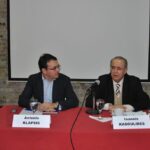 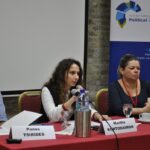 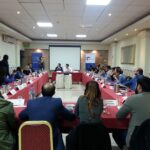 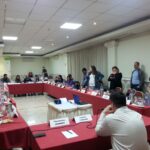 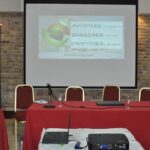 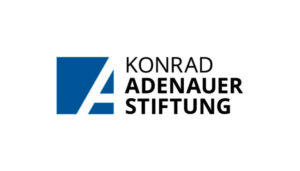 GCI in cooperation with: Konrad-Adenauer-Stiftung Greece and Cyprus

Freedom, justice and solidarity are the basic principles underlying the work of the Konrad-Adenauer-Stiftung (KAS). The KAS is a political foundation, closely associated with the Christian Democratic Union of Germany (CDU). In our European and international cooperation efforts we work for people to be able to live self-determined lives in freedom and dignity. We make a contribution underpinned by values to helping Germany meet its growing responsibilities throughout the world. We encourage people to lend a hand in shaping the future along these lines. With more than 70 offices abroad and projects in over 120 countries, we make a unique contribution to the promotion of democracy, the rule of law and a social market economy. To foster peace and freedom we encourage a continuous dialog at the national and international levels as well as the exchange between cultures and religions.

©2023 Glafkos Clerides Institute proud of our Strong Legacy, we build a Brighter Future

We're not around right now. But you can send us an email and we'll get back to you, asap.